What is the Relationship between Robotics and AI?

The image we carry in our minds about what robotics and Artificial Intelligence (AI) are is usually polarized. For many people, what we think of robots is likely influenced by popular culture; movies, books or comics. Many people imagine robots like Star Wars droids or Pixar’s Wall-E or at the other end of the spectrum something like the humanoid AI-enabled robot virtually indistinguishable from humans from the movie Ex-Machina. Some tend to underestimate their capabilities and consider them fancy gadgets. It is safe to assume that the general notion of what robots or AI tend to be is somewhat different than what they are in real life. For scientists working in the fields of robotics and AI, there is still a long way to go before their creations reach the abilities of fictional robots, even though it is clear the potential is enormous. Let’s take a look at what robots and AI are all about today and how they are used. 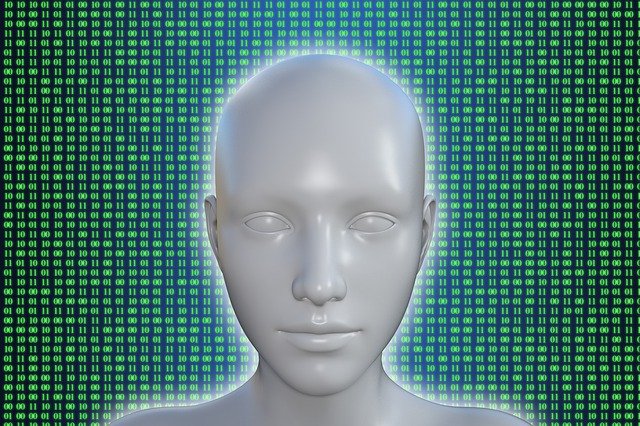 Robots take on new roles in manufacturing and society

Robots are usually defined as mechanical devices capable of carrying out tasks they have been designed and programmed for. Many different types of robots are used in manufacturing, with tasks ranging from repetitive moves on an assembly line to other tasks that may be dangerous for humans, for example, due to high or low working temperatures or radiation. Their appearance is rarely humanoid, as they are usually designed to be efficient and appropriate for the environment they operate in.

AI – Promising, but still in infancy

Artificial Intelligence is the branch of computer science which deals with developing complex systems that try to emulate human intelligence in response to new and changing situations, like voice or face recognition, problem-solving, or natural language processing. The biggest potential of AI is the ability to rapidly process massive amounts of data and to eliminate human error.   An AI system needs to possess both the subject-specific knowledge and the know-how on how to process this knowledge to make intelligent decisions.

AI is a kind of computer software. At this moment, computer science has managed to create specific software good at problem-solving and learning with a limited set of parameters. Still, it is far from what science fiction authors have envisioned, as science in our day and time still has a limited understanding of human intelligence, let alone how to replicate it with computers.

The power of AI and robotics combined

So, where is the connection between AI and robots? Both AI and robotics can and do exist independently of each other. In theory, if you combine AI and a robot, you get an artificially intelligent robot with a high level of autonomy, able to optimize tasks it is assigned to do and “learn”. In this case, AI serves as the “brain” of the robot, while the sensors and mechanical parts act as the “body”. Scientists believe that in the future, most robots will have some AI capabilities. This will greatly optimize their performance. By utilizing neural networks and genetic algorithms, such robots will be able to perform complex tasks in harsh and unpredictable environments (e.g. on the surface of the Moon or Mars). For now, AI-enabled robots have limited capabilities, and are still rare and very expensive. The potential applications of intelligent robots are unlimited. They can be used in industrial applications, medicine, retail, education, even military.

Robots intended for close interaction with people require an even higher level of AI. Contemporary humanoid robots have limited ability to recognize speech and mimic human emotions and facial expressions. One example, Sophia, is a humanoid robot created by Hanson Robotics. Sophia is able to have simplified conversations on a predefined topic and mimic human gestures. Her creators, Hanson Robotics, believe such robots will find application in customer service, health care, therapy and education. Critics say that Sophia is just a glorified chatbot, but it is very likely that in the future we may see robots with similar, more advanced features.

AI at the forefront of COVID-19 research

Recently, AI has found a significant application as a medical diagnostic tool. Researchers of tech giant AliBaba’s DAMO Academy have created an AI-enabled system and trained it by using data of over 5,000 confirmed cases of COVID-19 (coronavirus) infection.

The system has two applications. The first is to keep track of treatment responses in confirmed cases of coronavirus infection to see what works best. The second application is to diagnose new cases by analyzing computed tomography scans of the chest. The AI model utilizes deep learning to study patterns of infection. It can differentiate between patients with ordinary viral pneumonia and those infected with COVID-19 with an accuracy of 96%. The processing time for the AI is about 40 times faster than it takes a human doctor to analyze CT scans and make a diagnosis. More than a hundred medical facilities in China are currently using this AI, and other companies are developing similar diagnostic AI systems as well.

As robotics and AI further develop, we can expect they will impact our lives in ways we cannot predict at this moment. While fully autonomous intelligent robots still belong in the realm of fiction, these are exciting times to enjoy working alongside robots. Whether it is in an industrial setting, agriculture, transportation or any other field where robots are used, there is a shortage of skilled workers to oversee and maintain robotic equipment. It has never been a better time to launch a career in robotics and to begin to work with these amazing tools.