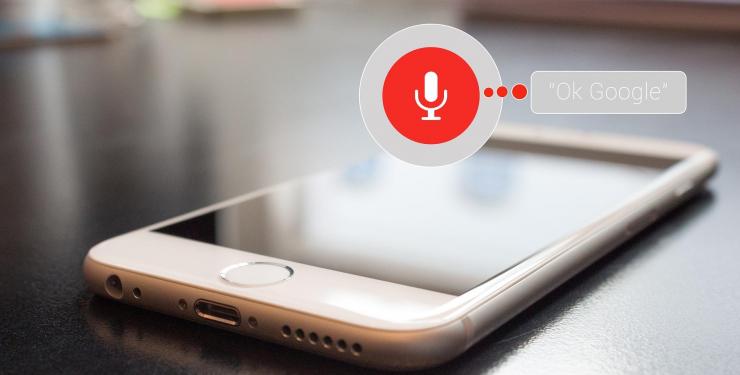 Voice controlled speakers such as Amazon Echo and Google Home are currently the biggest voice assistants in the market, and are part of the household trend in smart home devices. These smart devices enable people to retrieve information, dim their lights, or play music tracks by speaking their wishes.

With the most recent advancements in voice-controlled technology and robotics, these devices will soon be performing other tasks that are more labour intensive—such as doing your housework.

While voice-controlled robots is still at an early development stage, soon it'll be a common household item. Where is this technology headed? Below’s an overview of trends in smart-home technology.

Trends in the smart home industry

Smart homes have gained popularity since the late 90s and early 2000s, as they became more affordable for consumers. These are homes equipped with lighting, heating, and electronic devices that can be controlled remotely. Today's smart homes are highly automated, enabling people to control everything wirelessly: from lights and temperature to locks and security.

On top of this, virtual assistants—application programs which can complete tasks electronically by understanding natural languages—are on the rise. According to a 2017 report from Juniper Research, smart devices like Amazon Echo, Google Home, and Sonos One will reach 55% of U.S. households by 2022.

These devices are programmed with machine learning, voice recognition technology and artificial intelligence (AI). Using sophisticated algorithms, AI can recognize input data, such as speech text, and then predict the end-user's needs when someone interacts with the digital assistance.

If you own a smartphone, it's likely that at some point in time, you've interacted with a voice recognition assistant such as Siri. Virtual assistance, including Google Home and Amazon Echo, makes our lives easier by freeing our fingers from typing up search queries, such as finding the perfect playlist or food recommendations.

However, one of the main challenges with these virtual assistance devices is speech recognition. Because the human language is so complex, reaching human-level performance in AI tasks such as speech or object recognition remains a scientific challenge.

While virtual assistance may be able to perform tasks based on voice commands, it's not quite at the level where you can have a full conversation with them, at least not yet.

Voice-controlled robots that pack your lunch

Virtual assistance technology is combining with robotics to respond to voice commands and perform physical tasks, such as picking up snack boxes.

For instance, in 2017, MIT's Computer Science and Artificial Intelligence Lab developed robots that can understand and respond to voice commands, as well as contextual commands such as referencing objects it has previously interacted with. See the video below:

Although it's not nearly as advanced as Rosie, the humanoid robot from The Jetsons, it's come a long way since the early years of robotics.

Due to the growing enthusiasm for voice-controlled robots, people are already creating them at home using voice assistants such as Alexa.

As well, voice-controlled vacuums are already available commercially and are gaining popularity.

Where are we headed?

It's also possible that robotic technicians will be just as common as your local plumber or carpenter. After all, who would you call if your robot needs a repair? On top of this, there's already a growing demand for skilled robotics technicians with the adoption of more complex machines in the manufacturing industries.

For those who want to develop professionally in this booming field, online courses in robotics (where you can earn a robotics technician certificate) are available to help you develop the skills and experiences for a successful career. Whether or not you decide to start a career in robotics, you'll be interacting with even more robots in the near future.