The continued adoption of industrial robots and cobots (collaborative robots) to work alongside humans in smart factories around the globe is a good sign that the robotic revolution is heading in the right direction. As engineers and designers seek to improve upon the autonomous actions that can be performed by robots (for example, being able to adjust their path to avoid obstacles in real time), there is also an undeniable need to elevate the level of safety standards that are required in places where the paths of humans and robots intersect. This article will take a look at the current generation of autonomous mobile robots being developed as well as the safety standards that are being developed simultaneously. 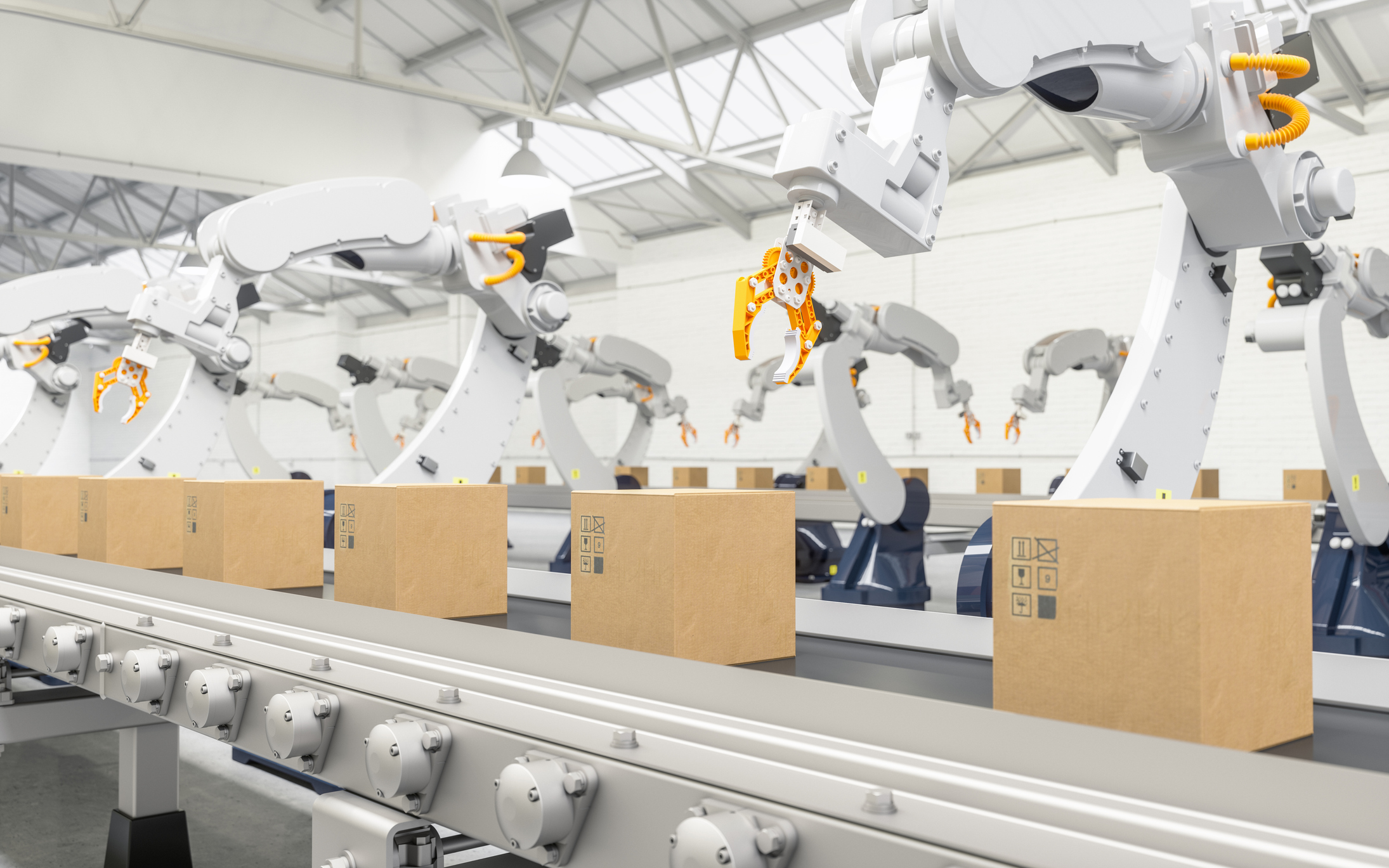 Even though the concept for the “Fourth Industrial Revolution” wasn’t defined until 2016, we’ve already begun to witness some of its impacts. By expanding the use of industrial robotics and controls technology to include tasks that require mobility (such as product delivery), manufacturers are achieving greater levels of efficiency and productivity. Though the implementation of mobile robotic tech can be costly, the reliability and consistent quality of goods produced can save a company a lot of time, money, and other resources that can be diverted to other activities that can benefit the manufacturing process. Below are just a few examples of the types of autonomous mobile robots currently being used. 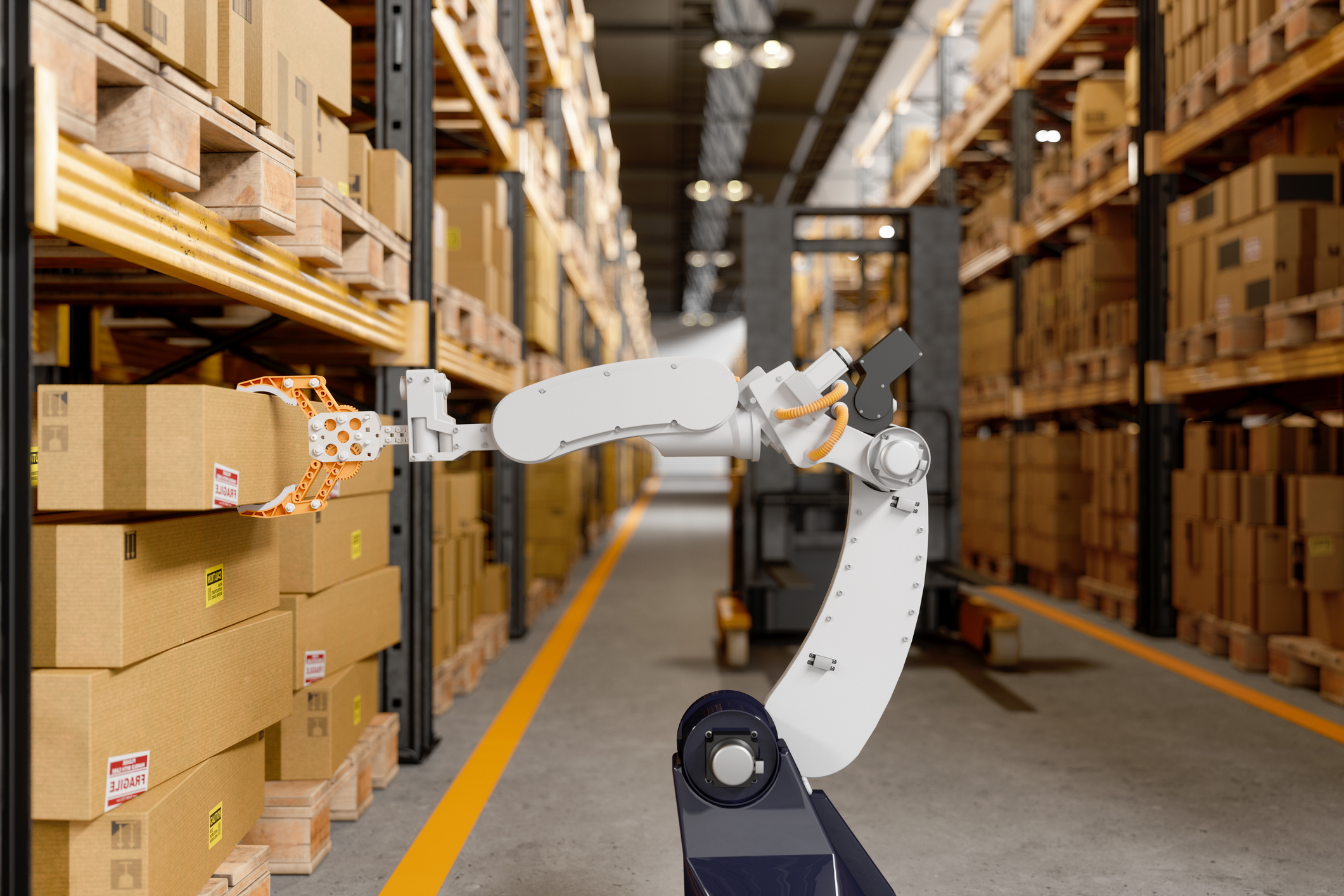 Industrial robots are massive pieces of equipment that were traditionally required a respectable berth from human workers to ensure safety. Since “cobots” are robots that are designed to work in proximity and in many cases, alongside a human operator, the safe space that separates them has diminished, but that does not mean they pose an increased risk of injury.

Collaborative robots can, in many respects, be qualified as “assistive devices”. They are designed to assist human workers in four ways, described below:

The fact that cobots are designed specifically to work in proximity to humans means that they are programmed differently than conventional industrial robots. For example, whereas traditional industrial robotics are programmed to perform a specific task or series of tasks using a coding language, cobots are often “trained” by their human counterparts. Workers can show the cobot simple tasks by moving the components in the desired fashion. Other user-friendly interfaces can be used to train the cobot on more complicated workflows.

Though still relatively new, cobots have allowed manufacturers to think outside the standard processes that lend themselves well to automation and find ways to add speed and efficiency to complicated tasks previously not well suited to automation applications.

Any well-known and respected manufacturer takes the safety of their workforce very seriously, and while modern mobile robots and cobots are safe, their design and construction are done with a set of newly developed safety measures in mind. In 2021, Robotics Industries Association (RIA) published new R15-08 Part 1 Standards for Industrial Mobile Robot Safety. The guiding principle behind this publication is to address a growing need for the development of a consensus on safety guidelines for this fast-growing segment of robotics. Moreover, this publication provides the technical requirements that address the shift that many manufacturers are embracing by bringing in more and more mobile robots into warehouses and other facilities. These guidelines are not written in stone; individual companies can still implement their own guidelines when it comes to mobile robots, provided they are implemented in good faith with the industry standard.

The seemingly constant development of new mobile and collaborative robots is an exciting thing to bear witness to, but it is also apparent that developing a safety standard in step with the technology is equally important. R15-08 Part 1 is the first step towards adhering to a common standard.

If you’re interested in robotic training courses, be sure to explore what George Brown College has to offer.