5 Reasons Why US Manufacturing Needs Automation More Than Ever

Robots are  becoming more affordable than ever before. Thanks to advances in computing power, software-development technique, and networking technologies, it’s more efficient and less costly to  assemble, install, and maintain robots. In fact, over the last 30 years, the average robot price has fallen by 50 percent and even further relative to labour costs. As well, by designing robots with flexible programming, manufacturers can greatly reduce the number of times a robots needs to repeat a given task—making robots an economical choice for niche tasks. 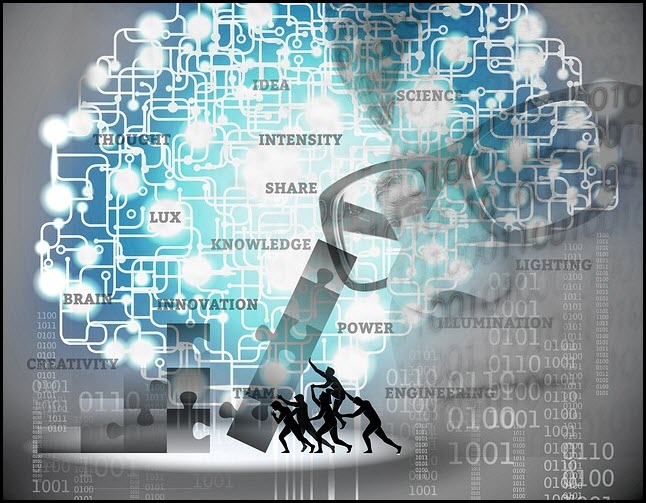 Automation increases productivity, enabling humans to perform more efficiently, thereby helping companies grow and create jobs including the service and management of robotics. For instance, human workers are a key part of the process for many auto manufacturers. Bloomberg even noted that Toyota and Mercedes Benz rely more on humans than on robotics to install the increasingly complex options that consumers demand.

The US is falling behind Asia and Europe when it comes to automation. These regions have the most resources and valuable insight as to how to automate their manufacturing processes. They are the largest producers of cars, electronics, and other products.

China is also making heavy investments in automation compared to the US. The Chinese government pushed a series of reforms offering billions in subsidies for companies to buy and manufacture robots. The idea is to not only save labour costs, but to become the world’s leader in robot manufacturing.

In order for America to remain competitive and reshore its manufacturing work, it needs to realign its investments and priorities which includes fostering its robotics industry.

Robots are also becoming more technologically advanced. For instance, advances in artificial intelligence and sensor technologies are enabling robots to adapt their actions in response to changes in their environment. Robotic equipment is now highly flexible and can be customized to perform complex task. Not only is this highly cost-effective, this protects workers from mundane and dangerous tasks, as well as creating more high-skilled labour in this industry.

With more advanced automation technology, there’s a growing demand for high-skill workers to operate and maintain these machines. Fortunately, with the help of technology courses online, it’s becoming easier and inexpensive to train programmable logic control technicians, for instance, and other specialists that are highly in demand. These subjects are widely taught by colleges around the world, where students can learn at their own pace and gain the skills and experience they need to succeed in their careers.

As well, training also happens on-site. With virtual reality technology, engineers and technicians can assemble products with plenty of guidance. For example, engineers at at Lockheed Martin assembled F-35 aircrafts with AR glasses to help provide instructions on assembly.

Despite the fear that automation are replacing jobs in the US, Americans need to embrace robotic technology in order to support its manufacturing industry. By investing in automation (as well as robotics technician training), the US will see greater productivity, more jobs, and a thriving future.